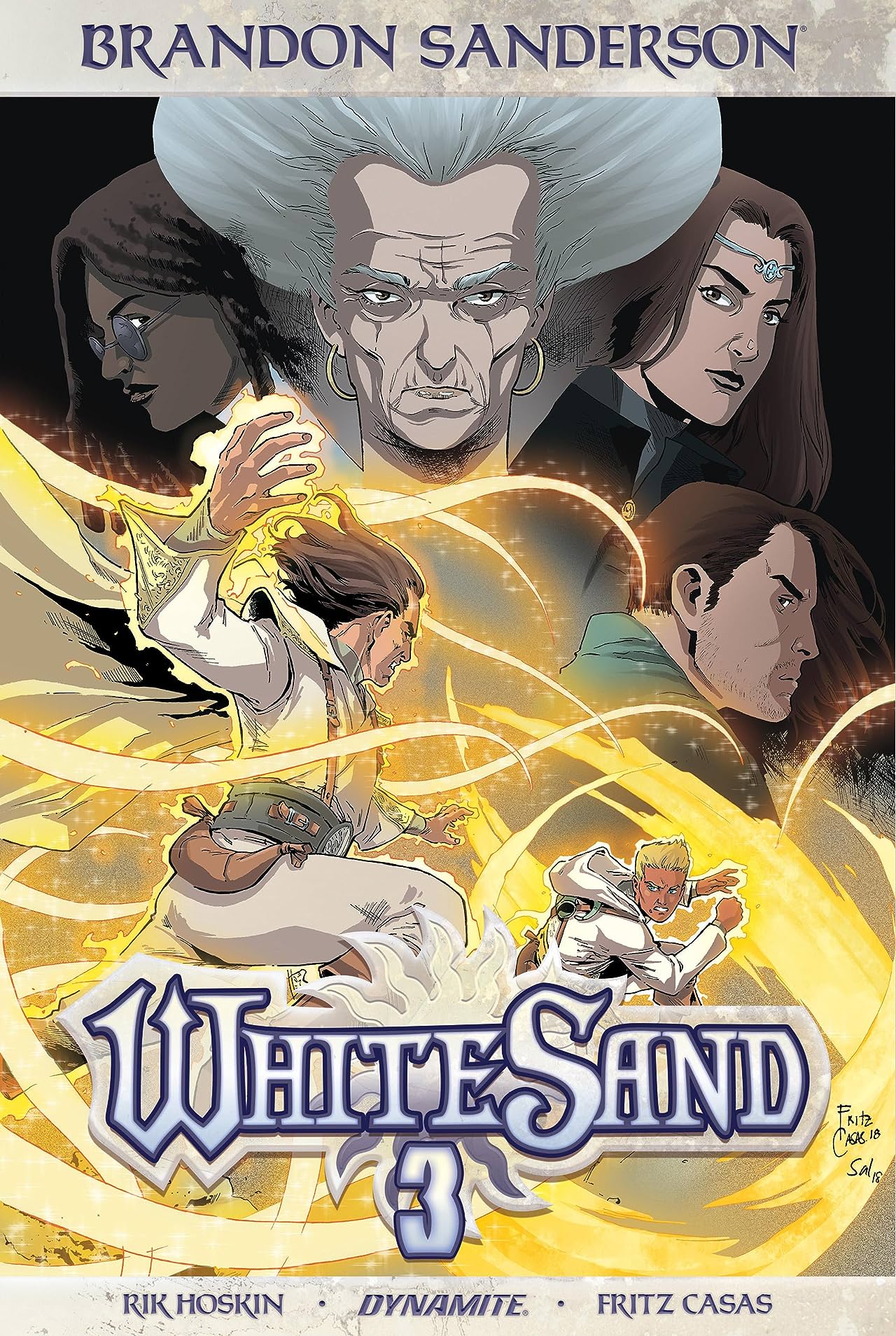 Underpowered and overwhelmed, Kenton tries to hold the Sand Masters together as forces political and personal conspire against them. Now, in one final push, Kenton must tap the most dangerous depths of his own abilities to combat the enemies within his own guild, and discover the truth behind the ambush that killed his father and almost destroyed the Sand Masters for good.

The Third Volume of White Sand continues with good phase but unfortunately, even though this book focuses on proving someone’s worth and with a little bit of luck, this graphic novel is kind of a drag. The phase is average, the transition is kind of fast, and this doesn’t hold the reader’s attention for so long. I like how the characters are being used by their weakness against them but it wasn’t impactful than I thought.

White Sand Volume 3 is the one thing that we hope will bring the story more than we expected and yet like the two first volumes, it was quite disappointed. Even though there is some learning that we could get from the plot, it wasn’t engaging enough. I am just a reader hoping that they could redeem the ending of a story with high potential if polished. 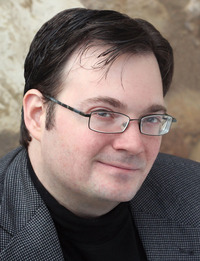 Brandon’s major books for the second half of 2016 are The Dark Talent, the final volume in Alcatraz Smedry’s autobiographical account of his battle against the Evil Librarians who secretly rule our world, and Arcanum Unbounded, the collection of short fiction in the Cosmere universe that includes the Mistborn series and the Stormlight
Archive, among others. This collection features The Emperor’s Soul, Mistborn: Secret History, and a brand-new Stormlight Archive novella, Edgedancer.
Earlier this year he released Calamity, the finale of the #1 New York Times bestselling Reckoners trilogy that began with Steelheart .